Finally I found some free time to create this site! I am a big fan of motorcycles and  I will try to present them to You in a way that hopefully will be interesting. So let`s kick off ! :) First of all in my first posts I will focus on motorcycles overall. There will be a lot of interesting information about technology, gear, parts and everything else connected with it. For today I`ve picked 2011 Honda CB1000R: 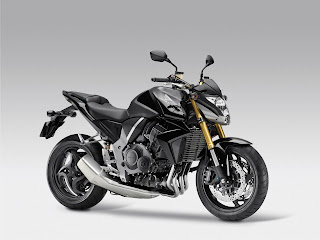 The high resolution image is avaliable at this link:  2011 Honada CB1000R.

This model is quite modern : 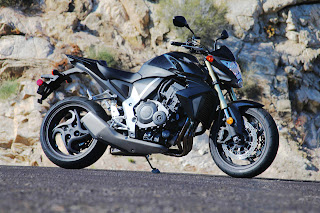 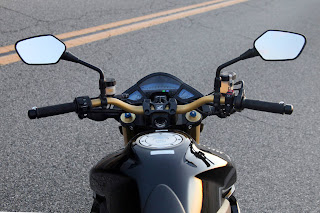 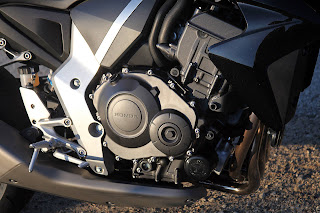 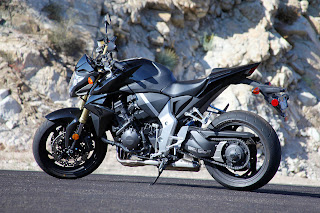 Feel free to comment everything what You see here, what`s positive , negative , what should I change and just give me Your opinion  J
That`s all for today. Till tomorrow :)
Darmowy Katalog Stron
Wiki Katalog Stron - Gromadzimy wiedzę!
Autor: Unknown o 17:00 Brak komentarzy: